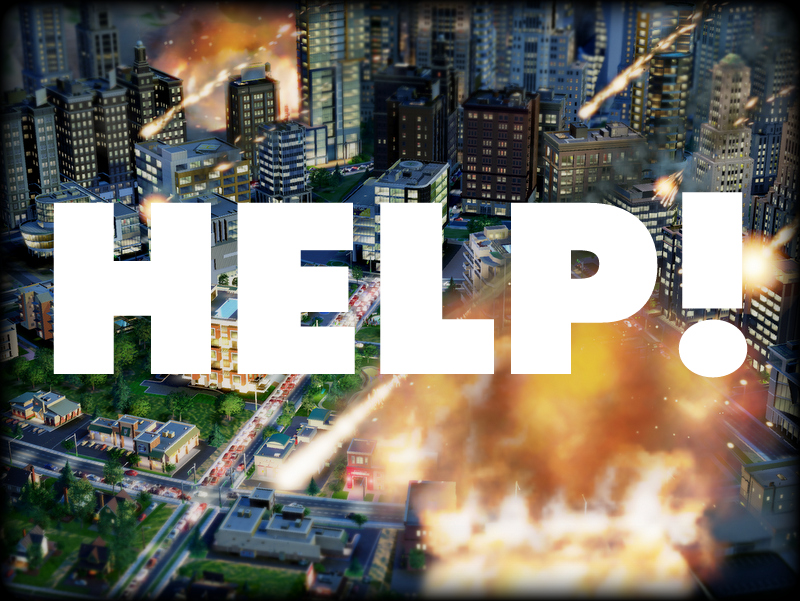 One night in 1954 two Princeton University students were drunk on sherry and daring each other to think up “ridiculous things about the implications of quantum mechanics.” One of them, Hugh Everett III, stumbled upon one of my favorite ideas in the history of ideas: his Many Worlds Theory, which he developed into his Ph.D dissertation, poses that everything that can happen does happen and exists in parallel quantum realities. This is what we talk about when we throw around sci-fi terms like “alternate universe” or “parallel world.” Basically, Sliders.

Everett’s theory is an important primer for videogames because I play — indeed, a lot of people play — the way he theorized. In a marathon of Civilization: Gods & Kings, before my Arabian pikemen and catapults lay siege to Paris or Sukhothai, I save the game. In case the battle doesn’t go so well, I learn from my mistakes, reload the save, and try again. It’s how I’ve played ever since I acquired a golden Nintendo cartridge called The Legend of Zelda, which meant I could save during dinner instead of keeping it on pause the whole time and hoping my siblings or a power glitch didn’t ruin all my progress. If I were to write a Gamers’ Bill of Rights, saving would be the first law, the prime directive.

You can’t save in the new SimCity.

Oh sure, your gameplay is saved by the syncing servers. But gone is what I’ll call its Hill Valley matrix. It was a beautiful thing to see that quaint California town in the Back to the Future trilogy transform from 1885 to 1955 to 1985 and 2015. Boo, they paved over 1955’s courthouse square lawn with a parking lot in 1985. Hooray, by 2015 it had been restored to a pretty pond. The great joy of those movies was to see the same city in different iterations, especially good and bad paths, highlighted by the chaotic casino bedlam of an alternate 1985.

Once I was robbed of my Quantum Leap joy, the game became less of a plaything and more of a lesson in responsibility, in caution and carefulness and baby steps.

For a game that prides itself on its sandbox appeal, its readiness and openness to experimentation, SimCity‘s extermination of timeline fun cut to the core of my disappointment. I can no longer have any of the fun Bill Murray had in Groundhog Day. If I turned my idyllic town into an anarchic dystopia or unleash one of the game’s trademark disasters, I can’t go back to the good old days. I’m stuck cleaning up the mess. To see joy crumble to misery, watch the Let’s Play series by a charming Aussie YouTube user named ArsenalRobert; he makes it all of 57 seconds into his first video in the series before he says “Let’s try to remain positive, or at least as long as we can” (30 episodes later he says “Hopefully you guys hate the game as as much as me”).

Once I was robbed of my Quantum Leap joy, the game became less of a plaything and more of a lesson in responsibility, in caution and carefulness and baby steps — all the antitheses to fun. And it gets worse. The game, first of all, becomes a million times harder, in the way that old point-of-no-return, side-scrolling videogames were. Stuck with my nose on the grindstone, I noticed all the things that were gone from the previous versions I loved so much. No more subways. No more zoos. No more floods or hydroelectric dams. No more terrain-editing. Because SimCity is a world with arcologies and solar farms, but no backhoes or subway tunnel drills. Although, oddly, the game feels more like SimPlunder, so full of granular specificity about mining and drilling operations, smelting ore and coal into alloy or refining crude oil into plastic or fuel.

In the previous iteration, SimCity 4, there was a terrain-editing function called God Mode. Now EA is God. They let me play my game on their servers, in their way, on their terms. The franchise used to let players name their own streets, name their own schools, preserve a certain office tower or mansion as an historical building. I spent about a quarter of my playtime in the dreary monotony of bulldozing abandoned buildings, which don’t fix themselves up the way older versions did. It’s such a sad game now.

In the previous iteration, SimCity 4, there was a terrain-editing function called God Mode. Now EA is God.

SimCity’s new woefulness reminds me a lot of Robert Frost’s famous poem “The Road Not Taken,” which ends famously: “Two roads diverged in a wood, and I — I took the one less traveled by. And that has made all the difference.” It’s often touted as evidence that Frost was glad he blazed a new trail, tried the unexpected, dared unorthodoxy. Frost meant none of those things.

Before he gets to that immortal ending, he says “I shall be telling this with a sigh” — a somber and wistful one, not a giddy and romantic one — because, in considering the two paths, Frost notes, “The passing there had worn them really about the same. And both that morning equally lay in leaves no step had trodden black. Oh, I kept the first for another day! Yet knowing how way leads on to way, I doubted if I should ever come back.”

That final awareness of “all the difference” is Frost coming to terms with the fact that he chose a path and, for better or worse, committed himself to it and its forks and twists and branches for the rest of his life. He wants to go back to Hill Valley, 1955 — or Princeton, 1954 — and let it all unfold another way (I’m sure Frost’s ghost is thankful for Grand Theft Auto mods, which are far friendlier to the Hill Valley Matrix).

The makers of SimCity, however, are spoilsports. When the highly anticipated game debuted a few weeks ago, its launch was such a disaster that EA offered early adopters a free downloadable gameas a reward for gamers’ frustration and patience. SimCity started backtracking, not only actively asking retailers to stop publicizing the game, but also scaling back the game itself — removing data-heavy aspects such as “cheetah speed” (the game’s top speed) and interactive community-focused features like leaderboards and a global market for all that stuff mayors are now inclined to drill and mine out of their cities. All of those features are still on hiatus. This week, however, SimCity debuted its first post-launch downloadable content: Nissan LEAF® charging stations for your city. Two paths diverged in a wood, and it’s pretty clear which path EA chose.

But wait! What’s this? An error message from SimCity’s notorious servers: “Your game is not processing properly. Would you like to roll back your city to a working state or abandon your city?” Lacking both plutonium and a cruising speed of 88 miles per hour, I rolled back my town of Hill Valley all of a few simdays, before I had placed that holosign atop my obnoxious sci-fi casino. And that has made all the difference.