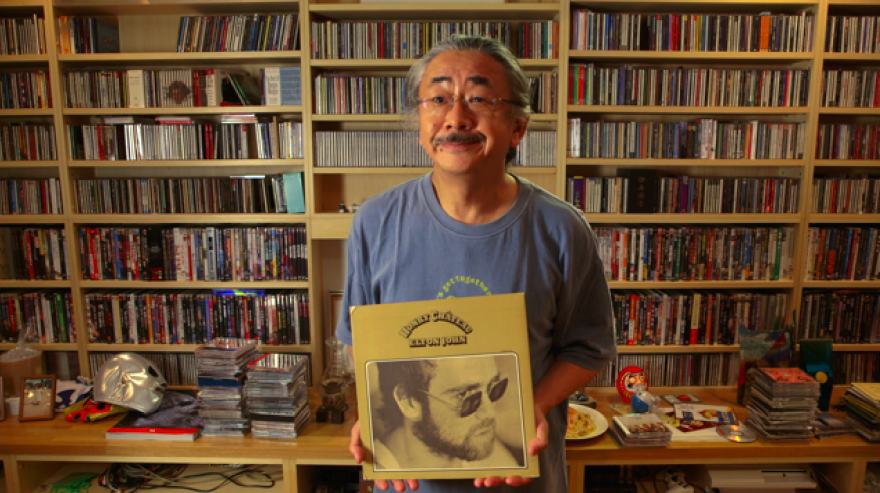 The first installment of Diggin’ in the Carts, a six-part series chronicling the history and influence of Japanese videogame music, comes out today, and it is so good. In it we hear the imagined melodies of Space Invaders; we watch J-Rocc punch out a beat on an MPC from the Pac-Man soundtrack; we gain an understanding of the remarkably analog manner in which early composers translated their work to cartridges; we see Oh No geek out about their rhythms and Flying Lotus on their loops; and we hear Hirokazu Tanaka explain the influence of reggae superstar Sly Dunbar on the soundtracks for Balloon Fight and Wrecking Crew.

If all this sounds a little like inside baseball, don’t let it. At least for this installment, the focus isn’t on nostalgia or novelty but universalization. With great grace, it places this fascinating cross-pollination in a broad cultural context. As future installments dive into the grandiose work of Nobuo Uematsu and how it was translated into grime, dub, hip-hop, techno, and punk, I hope this open-mindedness continues.

I’ve written about this stuff before, as exemplified by the uber-JRPG cloud rap of Friendzone, Julian Wass, and LWH, and I’ll say that parsing these connections is easier said than done. These influences happen at a subconscious level, and work like Diggin’ in the Carts is essential to creating a vocabulary for discussing it. You can watch the documentary here.