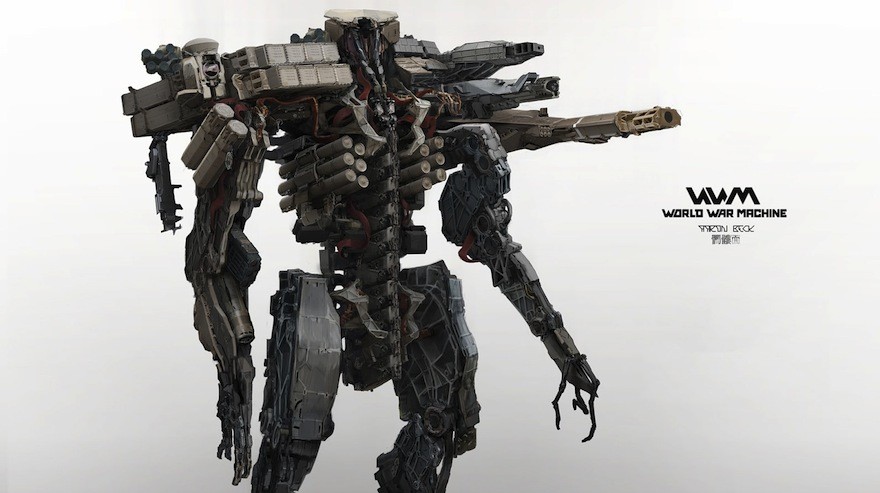 In the distant post-apocalyptic future, a war will be waged between grotesque mecha cobbled together from organic body parts, and it will be awesome. This post-apocalypse will also be fairly similar to Diablo, judging from this new trailer for World War Machine, a cool-looking loot-and-shoot-athon which came out of Square Enix’s crowdsourcing collective. (In case you’re unfamiliar, that’s the campaign where Square pledges development support to approved games.) The game itself looks pretty nifty, combining the fast-paced ammunition unload of a multidirectional shooter like Smash TV with the fiendish RPG mechanics of fiendish RPGs that hook you in a feedback loop that won’t let you go till the crack of dawn.

The game just hit Indiegogo. Check out the trailer below.