Pulling the threads of authenticity

The language of story-telling in virtual reality is still very much unknown. The technology is new. The practitioners are new. But the sensibility of how to tell stories in immersive spaces outside of VR is not. Eugene Chung, Founder, and CEO of Penrose Studios in San Francisco wants to be on the front line of how we experience stories in a new way and “define the next generation of human storytelling,” per their mission. Formerly of Pixar and Oculus Story Studio, Chung has been leading a team pushing the boundaries of VR storytelling with titles like Arden’s Wake.

We spoke to Chung at Penrose’s studios about what he learned from his father’s opera singing, what we can learn from theatre, and how wonderfully predictable watching VR can be.

“Growing up, I was always acutely aware that art forms changed, but I never thought I would be alive to see a transformation.”

Where are you from and where did you grow up?

I grew up in Virginia and my background has always spanned the creative side as well as the technical side. On one side, I was a coder, hacker, and a software engineer since I was very young. On the flip side, I was into film and theatre and worked in computer animation studios like Pixar.
This duality goes back to my parents. My mother is a CPA and my father is an opera singer, so I’ve always had this left brain/right brain approach throughout most of my career. Because my dad is an opera singer, I learned something very interesting when I was growing up. Neighborhood kids would watch television, watch movies, or play video games. They didn’t really watch opera too much and this was shocking to me because my father is an opera singer.

I looked back in history books and I realized opera used to be this major artform 150+years ago in the 1800s. At the time, people thought opera was the pre-eminent art form and had the best stories, characters, and music. Everyone thought “How could anything ever get beyond opera? This is the apex, the pinnacle, of all art.” Then, of course, a few decades later, these people with video cameras came around and they created the first moving pictures that laid the foundation for a brand new art form and a brand new industry. Media was transformed forever.

Growing up, I was always acutely aware that art forms changed, but I never thought I would be alive to see a transformation. You’ve had thousands of years of stage plays, you’ve got hundreds of years of opera, and we’ve now had about 120 years of cinema so far. I contented myself with making movies the normal way until several years ago when digital media was a very exciting thing. Digital media gave me a preview into what could be. Initially, I wanted to found my own VR company. Instead, I was recruited to join the early Oculus team, this little company in Irvine making VR hardware. I was head of film and media, and at the time, Oculus was mostly focused on video games. But there was a realization that film or story-driven content could be really powerful in this medium.

What I realized was we had to create content to inspire and educate the public, so I co-founded [now defunct] Oculus Story Studio with a mission to create stories inside of VR. We started laying the foundations, and Facebook came and acquired us. That changed the nature of the entire industry, and what I thought was going to take 10 years really became more like two or three years.

“We focus on the creation of stories that are timeless and that are deeply personal.”

How do you find stories? One of the challenges is that there are more great ideas than there is time, and certainly money.  How do you decide what threads to pull on when you’re pursuing a new project with Penrose?

We focus on the creation of stories that are timeless and that are deeply personal. For example, if you think about Brazil, you think of samba and you think of Carnivale. But I think what’s more important is that you know what the beach smells like or what are the exact cups that people use. What is it like going to the store and what brand of gum do they have on the stands right now.  That’s much more authentic than the sort of stereotypes and cliches that people draw from just things. For us, it’s about drawing that authenticity.It’s not necessarily specific places, because we have such fantastical worlds, but it’s about what a human would do in this really fantastical situation. What would this child do when their parents are fighting? When you pull on the threads of authenticity, then you find things that really resonate and are pretty universal regardless of where you live in the world.

“When you pull on the threads of authenticity, then you find things that really resonate and are pretty universal regardless of where you live in the world.”

When you’re creating virtual spaces, how do you decide what you want people to focus on, if at all?

What we find, actually, is that people generally watch our shows in roughly the same way, especially the first time through. Unless you’re purposely trying to break the experience, we’ve made sure that you see the cues and the narrative points.

This can be challenging because Allumette takes place in a town that floats in the sky. You can go all the way to the other side of town and miss what’s happening with the main action. But typically, people don’t really do that. So you, as a designer, know there’s a little bit of split narrative that happens but you make that feel natural if you decide to go follow this one character.

We have yet to explore the idea of fully branching narratives which could be really interesting. There are things in New York things like Sleep No More that are examples of immersive theater. You go around to different rooms and you’re always only watching one small part of the action.  But you feel so enthralled by whatever it is you see that you don’t feel like you’re really missing out. That’s a fascinating concept, the idea of persistent narratives.

“There was this really cool idea: “What if we just based user movements artificially?” They wouldn’t know that they’re going to be centered, but they would be. That ended up solving a really big problem that we had.”

You’re were saying earlier when people watch a Pixar film they can’t tell what was really difficult to create. Things that seem easy are often very hard. Is there something like that which may seem like a very natural kind of thing, but it actually was a very particular design or storytelling decision?

We created this amazing lighthouse set. It was hand-crafted and beautifully designed. Every room, every part of the bed, and every book on the shelf was crafted, modeled, and then lit. It looks great when you’re in it.

But we realized from a scale perspective, size is something that was difficult for us to figure out. The lighthouse was too big for us to move around in the traditional sort of set that we have. We were having a really hard time getting the user in the right place because the lighthouse would be so big that you go right to the edge of the sensor [in VR] and you’d be stuck there. You don’t really move anymore to explore this great set that we’ve created.

There was this really cool idea: “What if we just based user movements artificially?” They wouldn’t know that they’re going to be centered, but they would be. That ended up solving a really big problem that we had.

Interview conducted by Jamin Warren on July 20th, 2017. Edited and condensed and clarity. 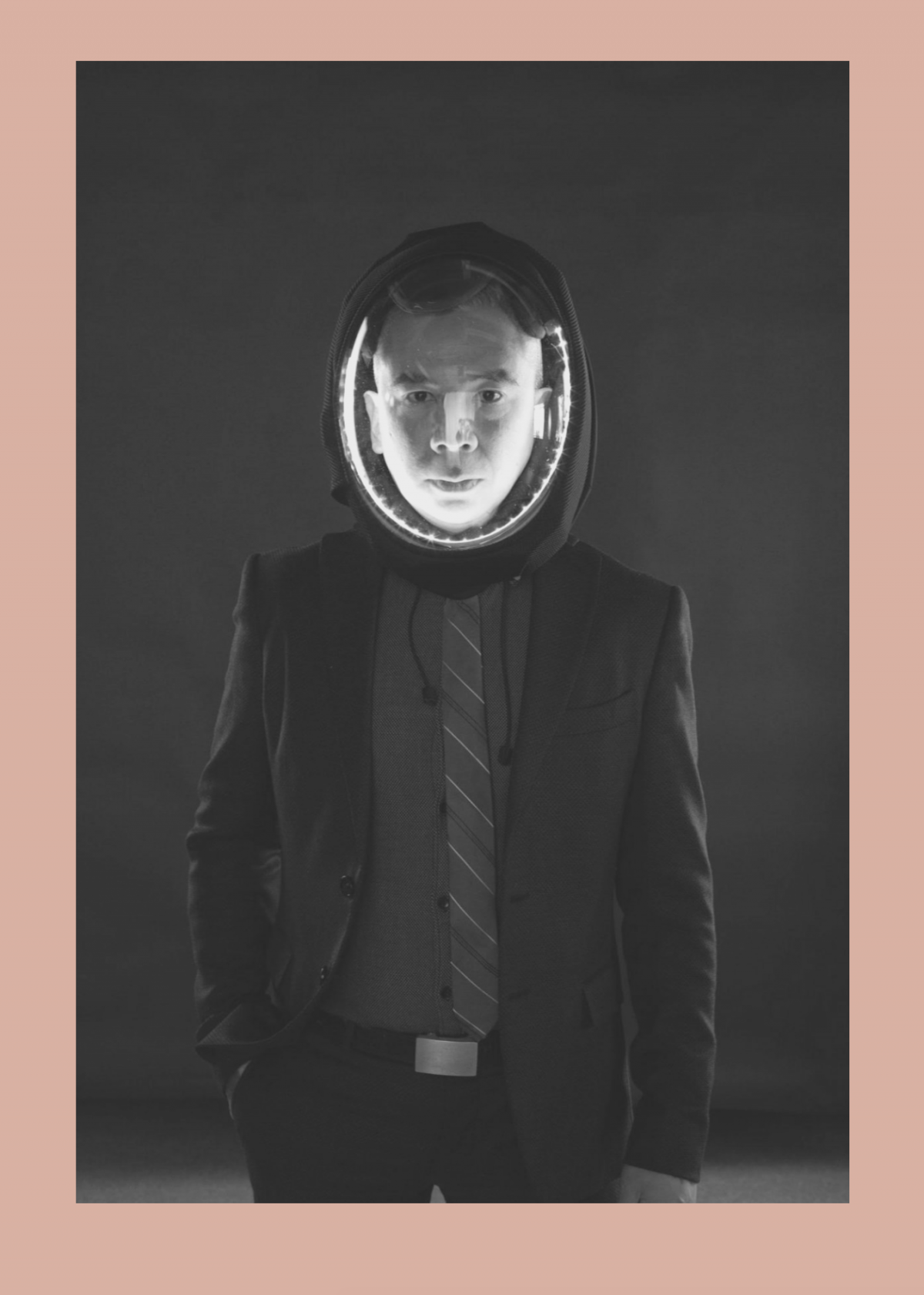 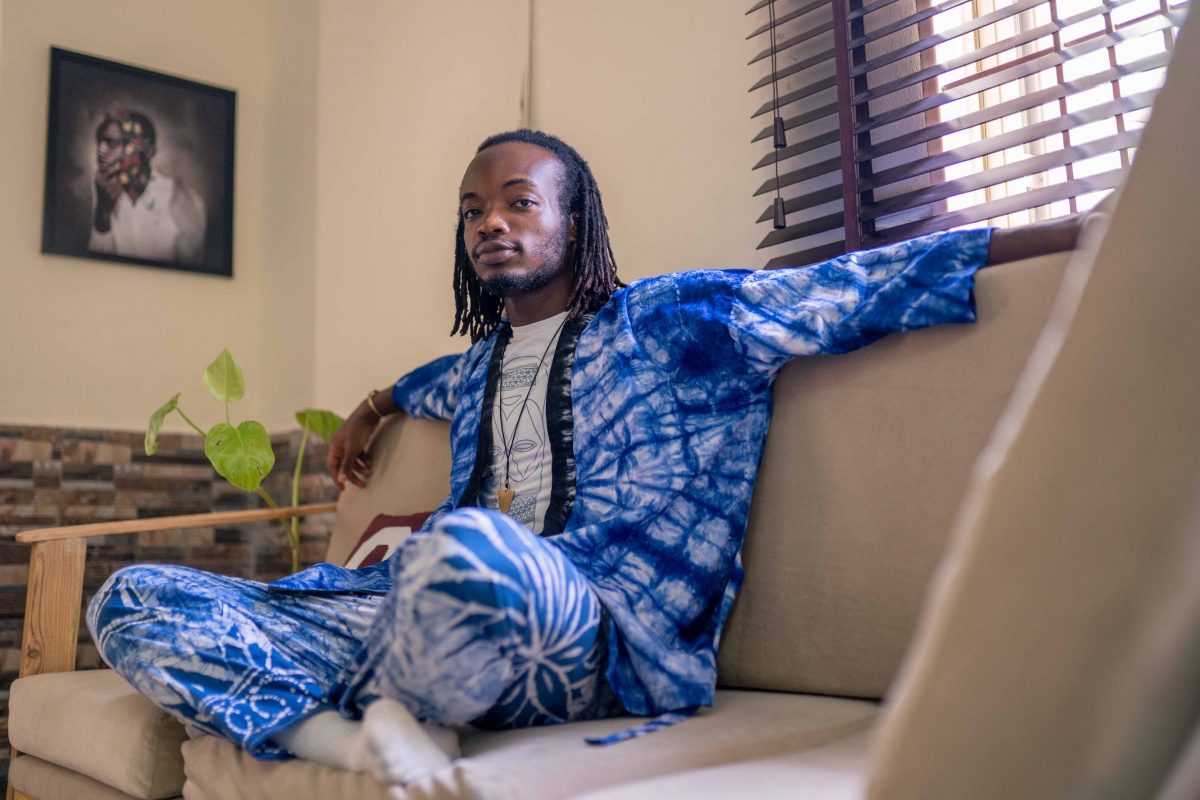 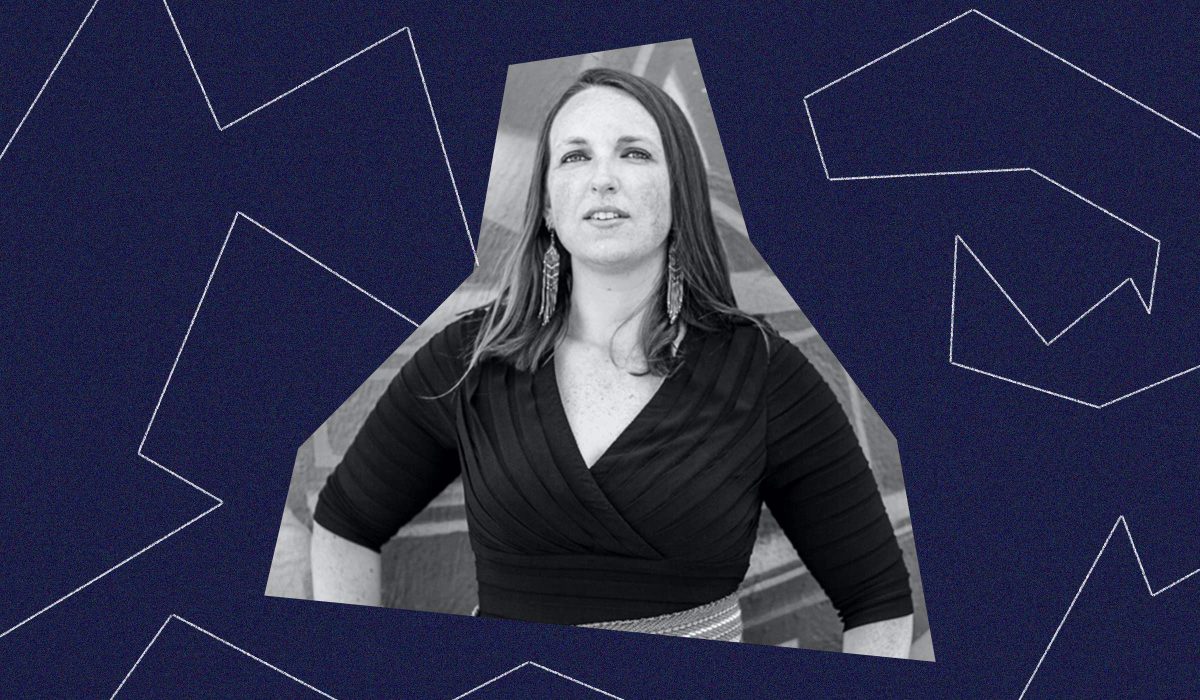 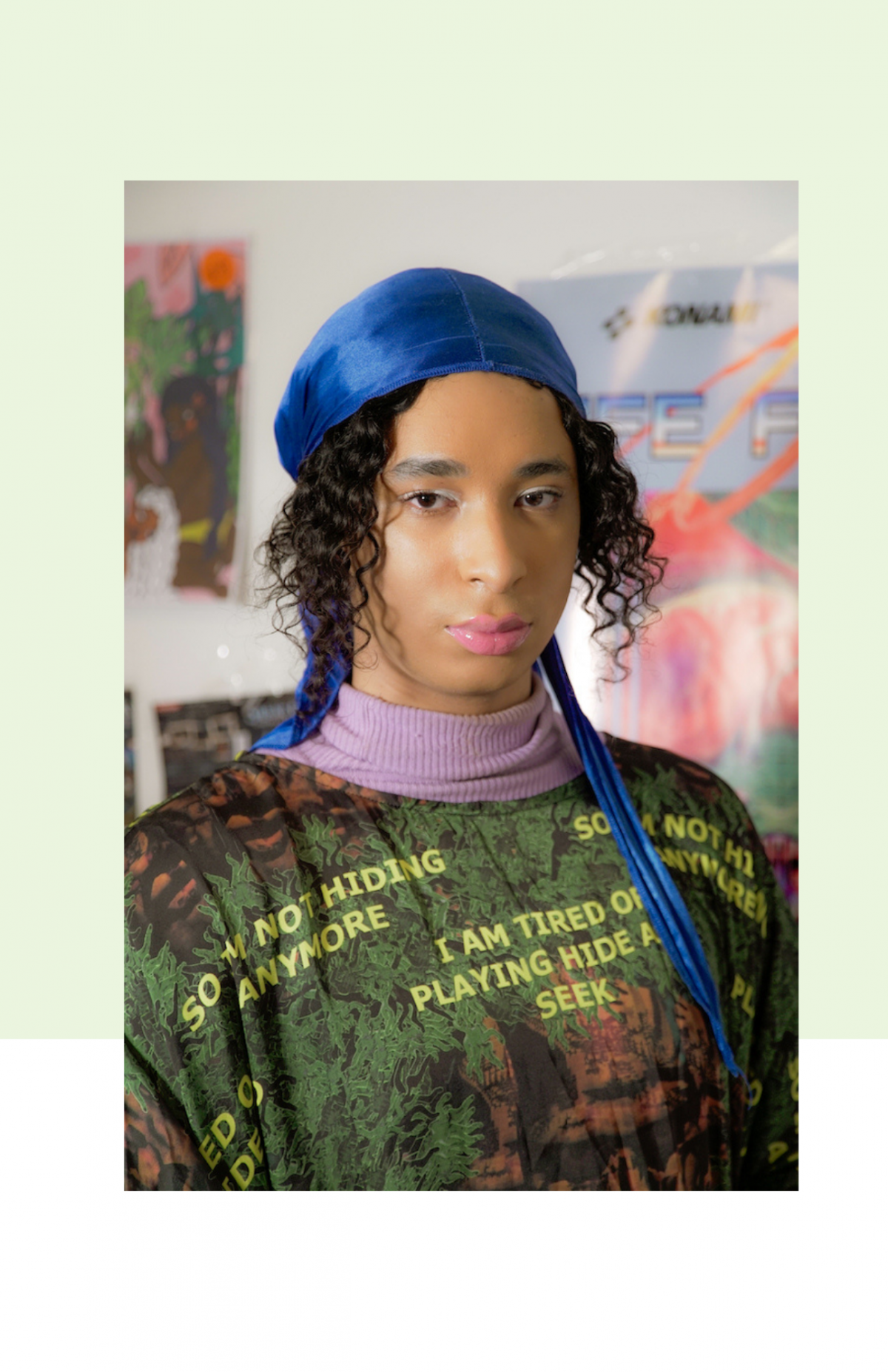 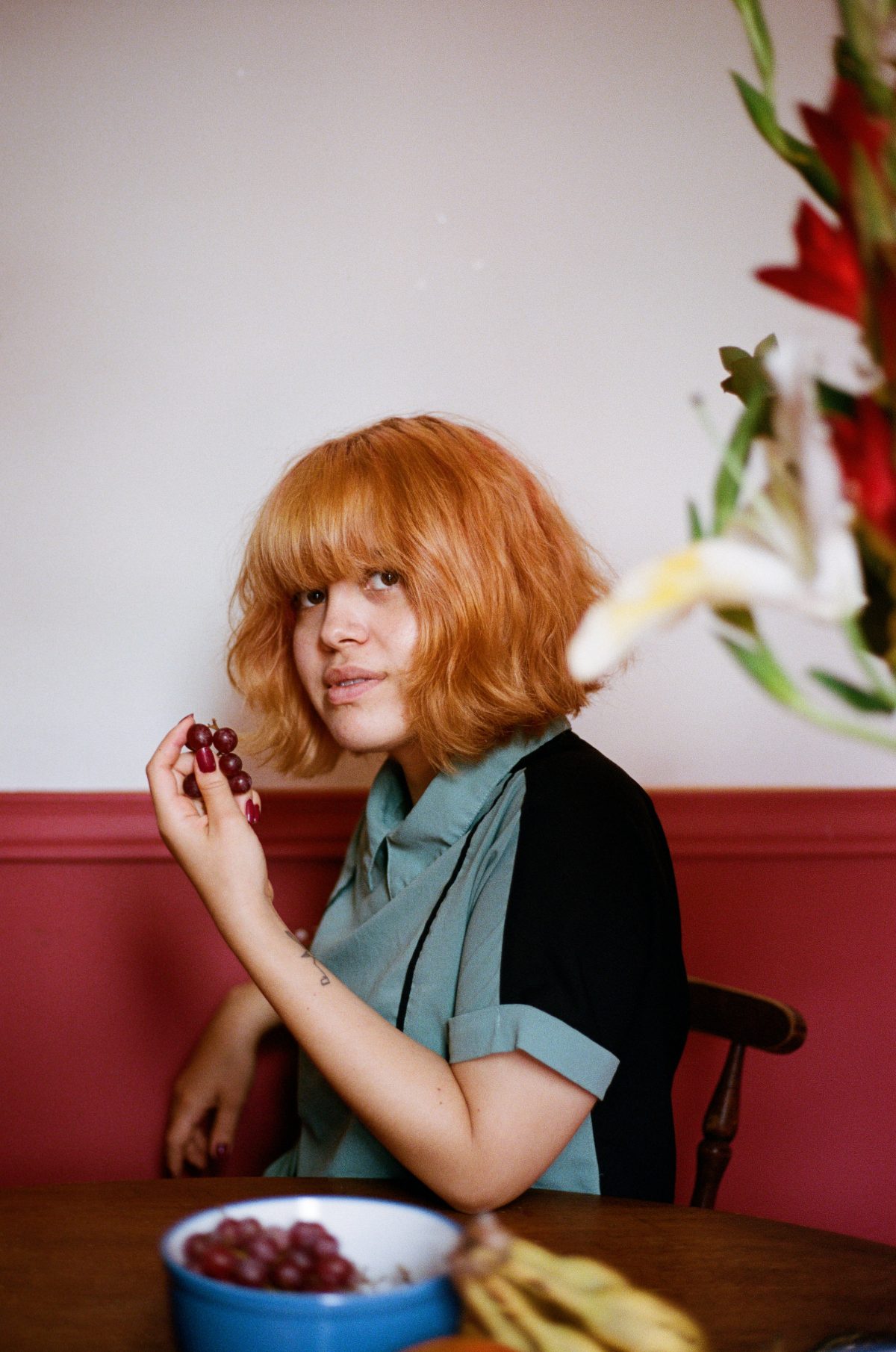 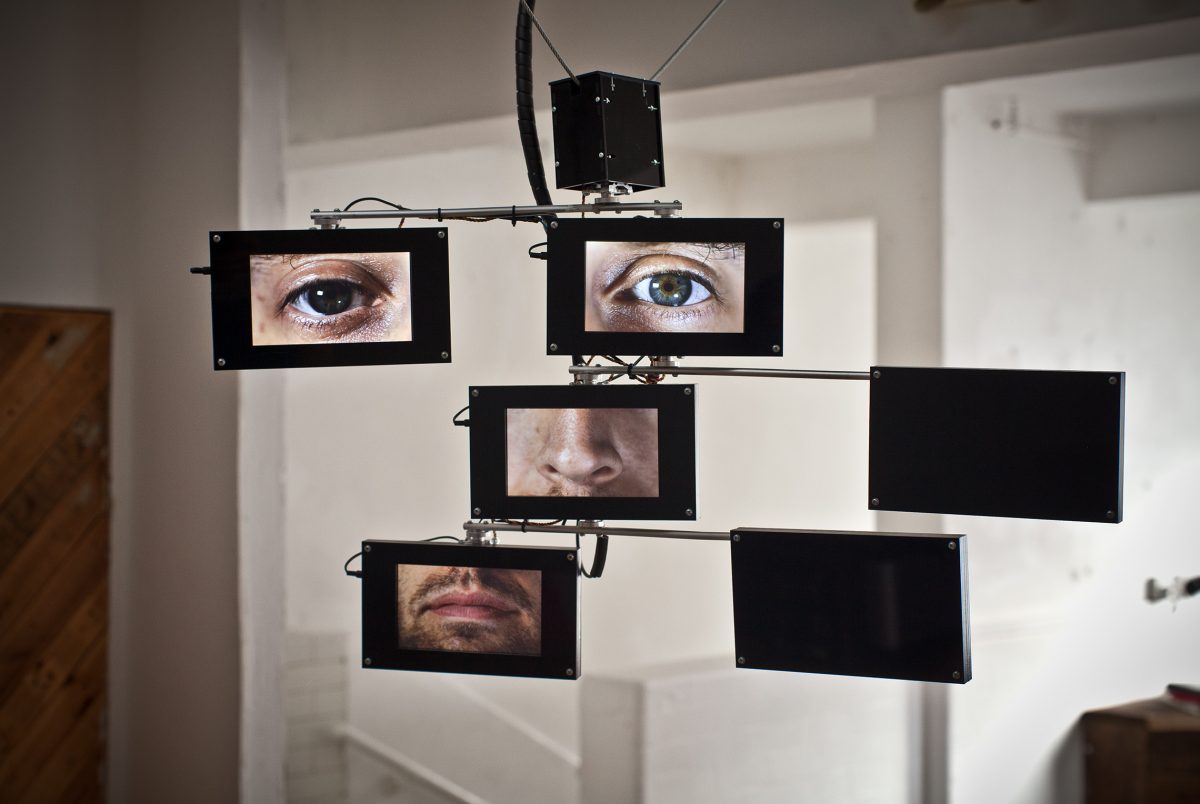 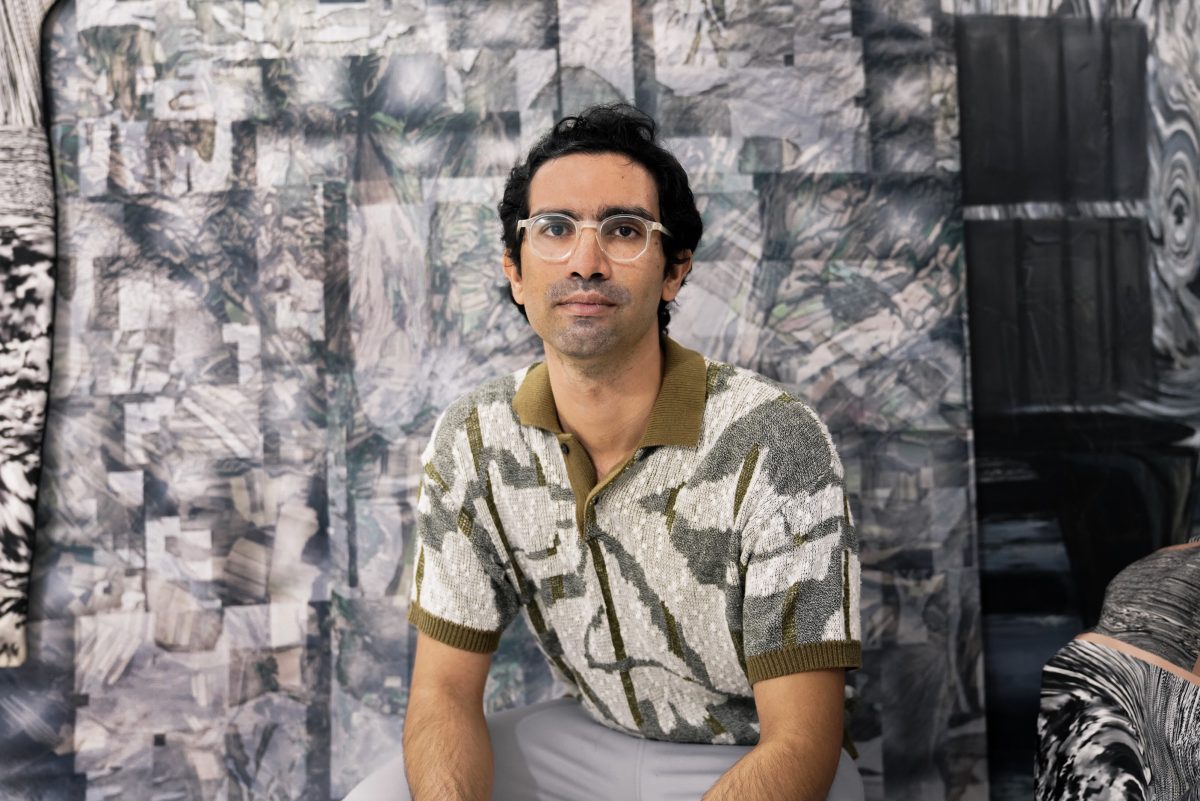