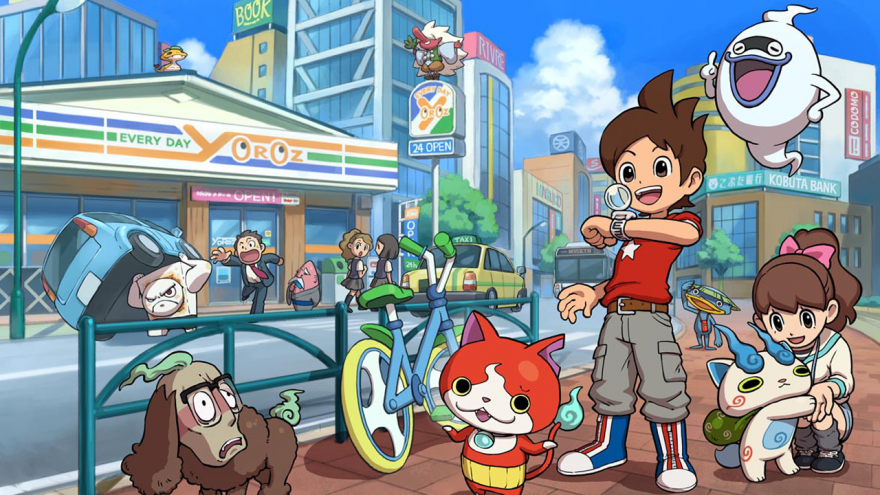 I’ve been playing Yo-Kai Watch 2: Bony Spirits every night since I got it. Why Bony Spirits and not Fleshy Souls (the alternative version of the same game)? Because skeletons are cooler, I guess. At least, that’s my reasoning.

Yo-Kai Watch 2 comes only a year after the series’s first localization reached the West, following a lot of people labeling Yo-Kai Watch as being the “new” Pokemon (which was even a descriptor before the series ventured westward). As if Pokemon has been gone in the past few years—it hasn’t, and there’s even a new one coming out pretty soon.

All life’s petty problems caused by little nuisances of ghosts

Playing so much Yo-Kai Watch 2, I’ve found myself easing into its calming routine. Fetch quests, befriending local yokai, perfecting eating meals with my family, saving people from being inspirited (a possession that causes a person to do what a yokai inhibits). And it’s made me think: what if every strange thing we do, or feeling we have, is because of a looming yokai’s influence?

My sudden brush of needing to clean everything in sight, caused because a Brushido appeared, and not because I got stressed out seeing dishes in the sink. My terrible allergies actually signify the presence of a nasally Snotsolong, and not just being around nature. It’s a wonder, the thought of all life’s petty (and non-petty) problems not being caused by actual life things, but by little nuisances of ghosts—always curable by a kid running around with a magical watch. 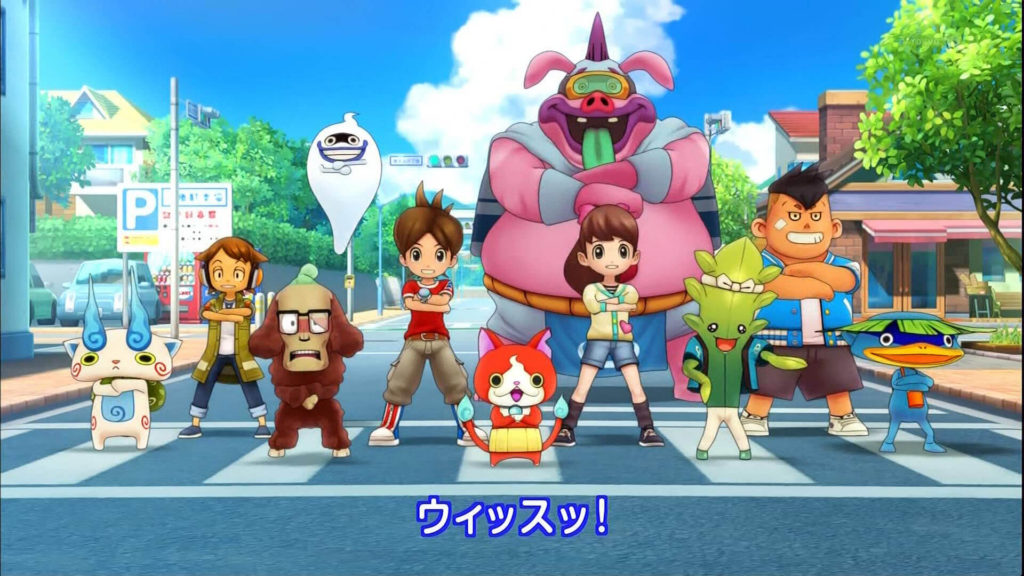 That scenario would be a relief, to be perfectly honest. A Hungramp is cursing me to hover around my fridge, snacking on food that I shouldn’t while feeling guilty. A Spoilerina is just imploring me to accidentally spoil things for people like, you know, that crazy ending to Episode 3 of Luke Cage. This notion assigns away life’s smallest of problems and emotions to an outer force, when life’s accidents aren’t left to chance, illness, or personal fault. In fact, yokai inspiriting is the opposite of chance. A yokai has some business to haunt, just for fun, and you are the target. Better hope a magic watch-wielding kid is nearby to help.

Of course, yokai, in all likelihood, aren’t real. There aren’t nap-loving Lie-ins that cause me to sleep at random hours in the day. That’s just depression! I don’t know what yokai would cause me anxiety, maybe it’s a bunch of them teaming up to see how much I can handle. Sure, a lot of the problems that we face in our daily lives aren’t caused by yokai intervention. But I think confronting life’s problems as ultimately fixable, or at least finding coping mechanisms, helps. Just as Katie or Nate (the two playable characters) from Yo-Kai Watch 2 might throw themselves into battle to save another inspirited citizen, we can take it upon ourselves to tackle things as they come, as best we can. Yo-Kai Watch-enabled or not.

I didn’t play much of the first Yo-Kai Watch. When I took a trip to Japan earlier this year, I visited a Yo-Kai Watch pop-up shop in Tokyo. I’d also been to a Pokémon Center earlier in the week, and seeing the excitement in kids as they interacted with each shop, I understood that, if I were their age, I’d be happiest kid in the world too. I realized that Yo-Kai Watch is—like Pokemon was for me—the perfect game for kids. It might not click with all of us grumpy adults, but for children with not much to do but long to have a sense of freedom and to see and befriend monsters, Yo-Kai Watch is there. Plus, it has some decent life lessons about problem solving too.

Yo-Kai Watch 2 is available for 3DS now. Also this headline is a total joke. Emotions are real y’all.