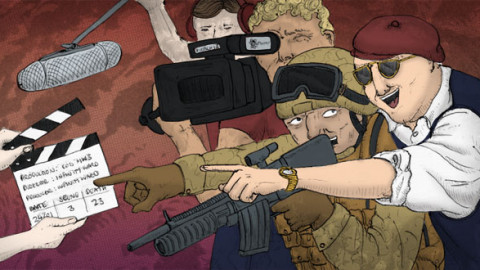 The War Must Go On

Brendan Keogh examines the overlap between games and cinema via the Modern Warfare series and asks how much control the player has or even wants. 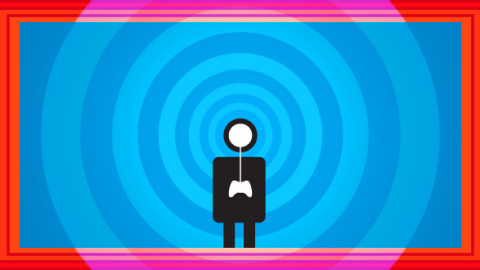 Brendan Keogh on the great freedom of being trapped inside a body. In our first column on playable characters, we look at the bionically augmented Alcatraz from Crysis 2 and the lessons learned from Shawshank Prison. 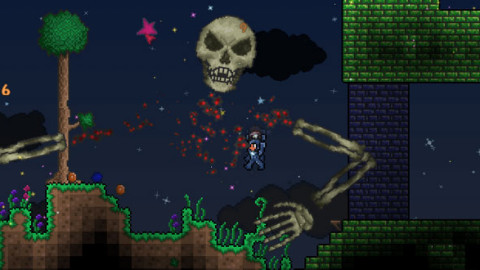 Terraria is the anti-Minecraft. It’s too bad it was released too early. Brendan Keogh explores Terraria‘s potential despite its lack of refinement. 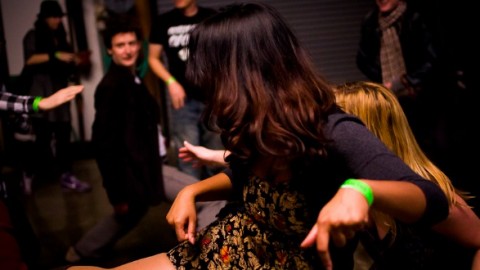 A game to make you feel like a 10-year-old on the playground again. 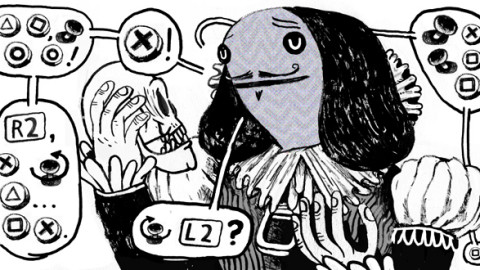 A Sackboy Says No Words

Helen calls them the “Hurrah!” buttons. L2 + R2 + both analog sticks held upwards. Whenever she wins the most points on a LittleBigPlanet level, she presses these buttons, and her grinning Sackgirl lifts both arms in the air in wordless celebration. My Sackboy, meanwhile, tends to scowl and storm off the side of the screen, fists clenched. Or, after a particularly stressful level, he might pull out a frying pan and hit Helen’s Sackgirl over the head. Helen tends to take losing slightly better. She will drag my Sackboy away from the camera, mid-disco dance, in a vain attempt to take the spotlight. Either way, nigh every level ends in a comical scuffle between our characters without a word spoken between us in the real world. 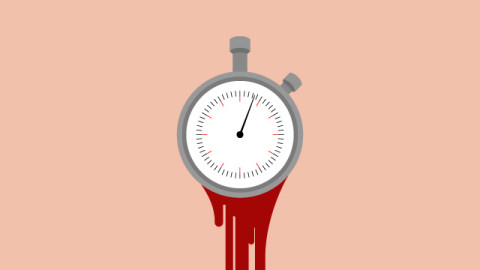 King Carrion is a U-shaped canyon. Meat Boy starts atop the left-hand cliff, works his way down to the base, bunny-hops across platforms suspended over insta-death maggots to obtain a series of keys, and then climbs up the right-side cliff, where Bandage Girl awaits. Apart from several enemies and buzz saws, it is a relatively straightforward level. Thirty seconds. Max.